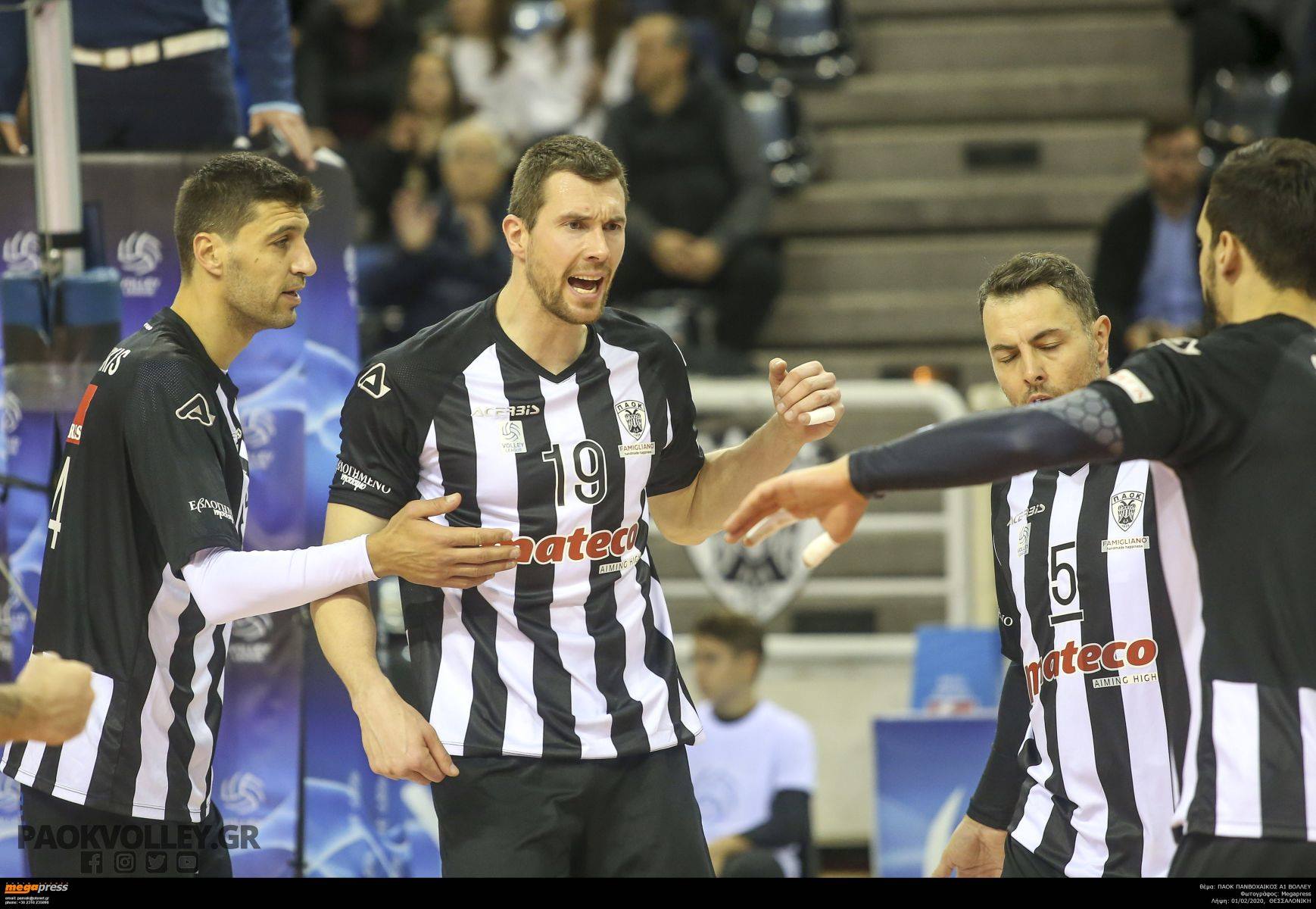 He is one of the greatest athlets that ever stepped foot in Greece . With a big global career both in team and national level . He came in the second part of Volleyleague championship , and instantly  made the difference for PAOK Volley , finding his rythm and becaming better , game by game . We talked in writing  with Mr. Bram Van De Dries , to his country Belgioum . He told us about the bad situation with koronaeus pandemia there , and many other matters , including his beloved volleyball ofcource . Here is what he said to Thomas Liosatos , for www.grevenamedia.gr .

1. Μr Van Den Dries , how do you feel , live and get by all this dificult situation for man kind ?

” 3 weeks ago I returned to Belgium to my wife and son. We are safe at home. I think it’s important not to panic and to follow the instructions of the government. ”

2. How did your country reacted to koronaeus pandemic ? What kind of  measures did your goverment take ? What is the situation right now ?

” The Belgium government started first with closing the schools, bars and restaurants.. after followed the other shops and the “not necessary” work. We have to stay home but we can go outside for a walk or groceries.

But the situation is quite bad here.. we have the same number of inhabitants like Greece, but we have over 3000 deaths and 27000 cases untill now. ”

3. Belgium is the first country after Germany , that stopped this year’s championship without declaring any team as a champion , so that everybody remembers the year that koronaeus striked . What’s your opinion about this act ?

” I understand the decision, but I think they could have waited a little bit longer. I would prefer to still play and end the season but if I look at the situation now in Belgium I think they made the right decision. ”

4. What do you think about this years Volleyleague ? Should the playoffs be played on June , if the situation with coronaeus gets better and the carandine ends on May ( as it shows ) ?

” I hope we will still play in June to end the season. But only if it’s possible to play with public. I think it will be difficult to be in our best shape because we will be without volleybal or real physical activity for 2months.. but it’s the same for all players. And I think it’s good for the teams and fans to have some fun after a few difficult months. ” 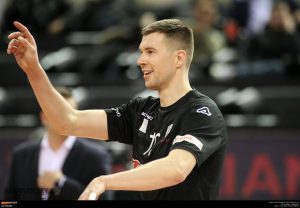 5. What’s your opinion for Greek Volley  generally . Is Volleyleague a good championship , with high competition for a great player like you ?

” I really enjoyed the Greek Championship and I think a lot of people underestimate the leaugue.. every week you have to play to win! Especially the atmosphere with the fans is really close.  ” 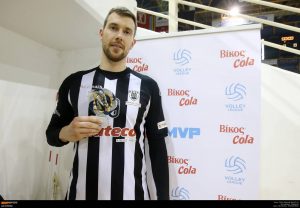 6. Do you enjoy playing for PAOK ? Tell us a little bit about your team . Would you like to continue here for another year ?

” Yes, Paok is really nice! The team is very professional and give us the best conditions to work..also my teammates are good players and people to play with. And I enjoyed the city a lot.. so of course I like to stay longer. ”

7. Mr Van Den Dries thank you very much for your time . I wish you good health for you and your family . Do you have a message for PAOK funs and for Greece’s people ?

” I hope to see the fans very soon! And I wish everybody in Greece to stay healthy and stay safe!  ” 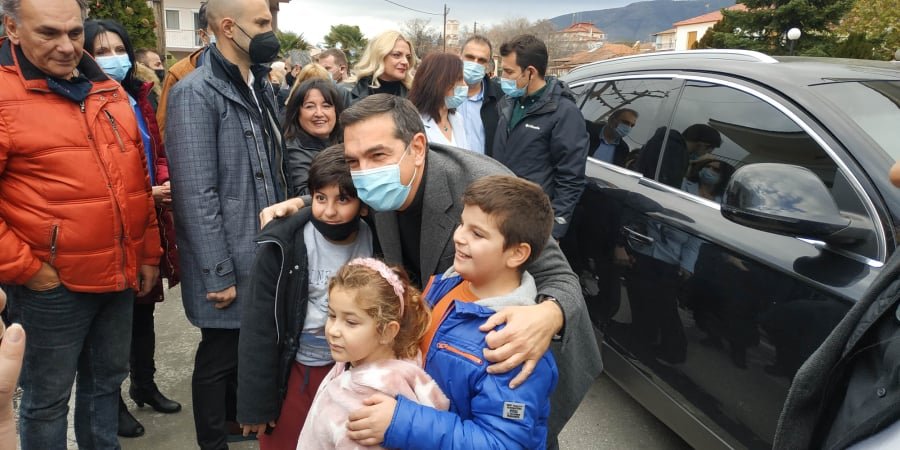 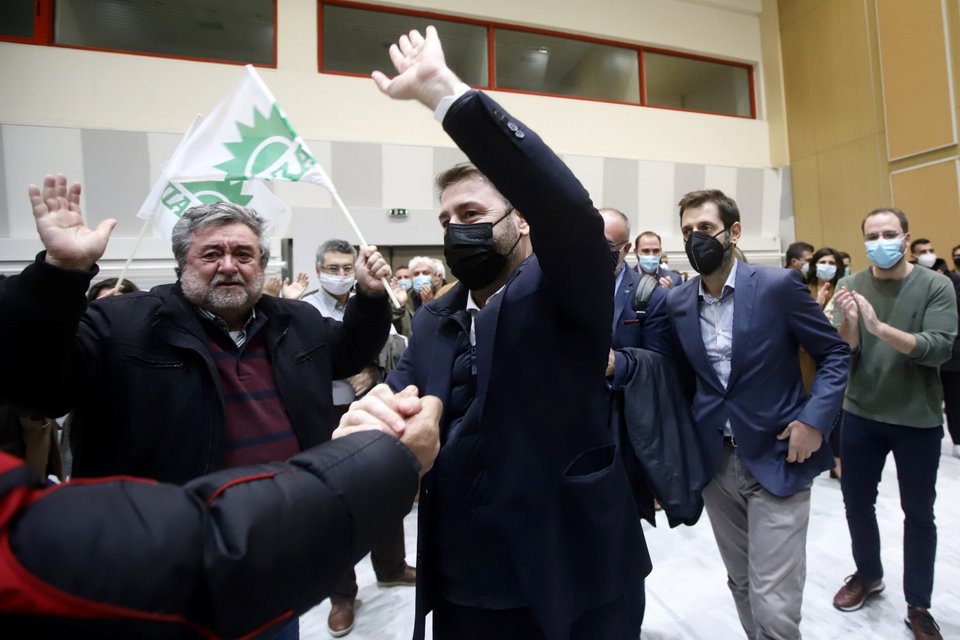 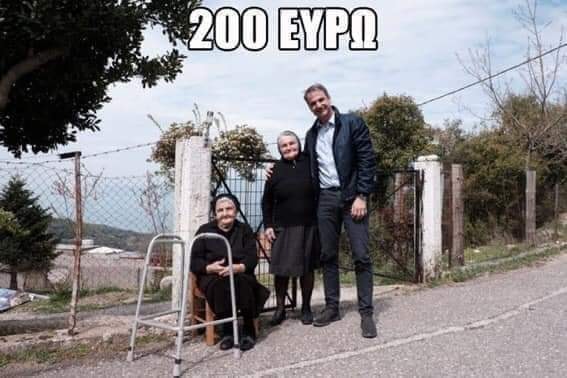 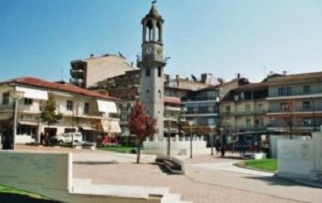 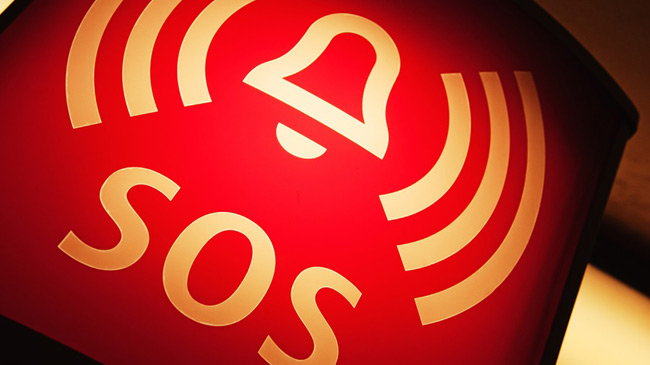 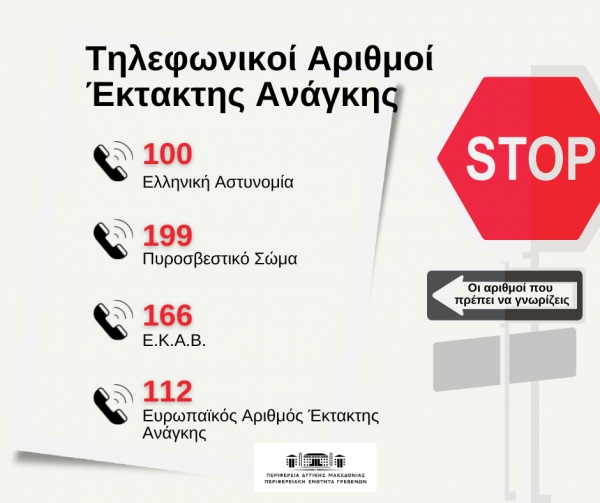 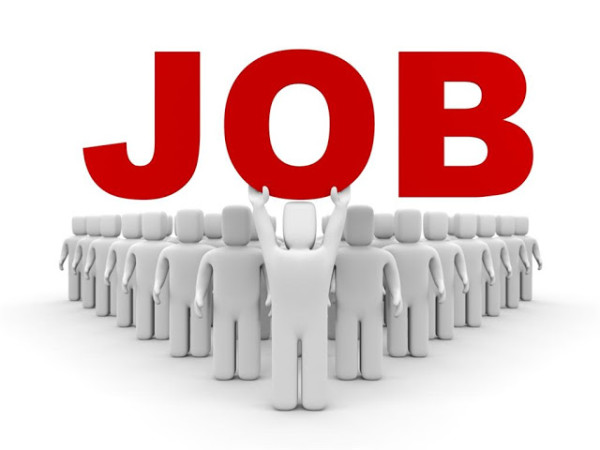 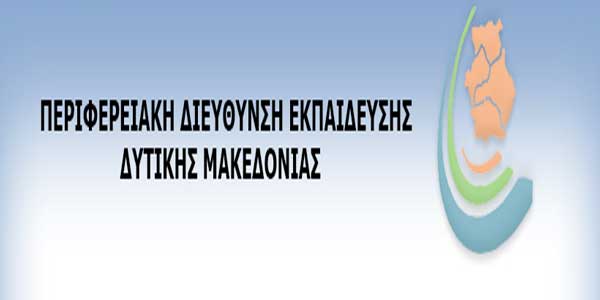